Behind the Scenes with Appleton 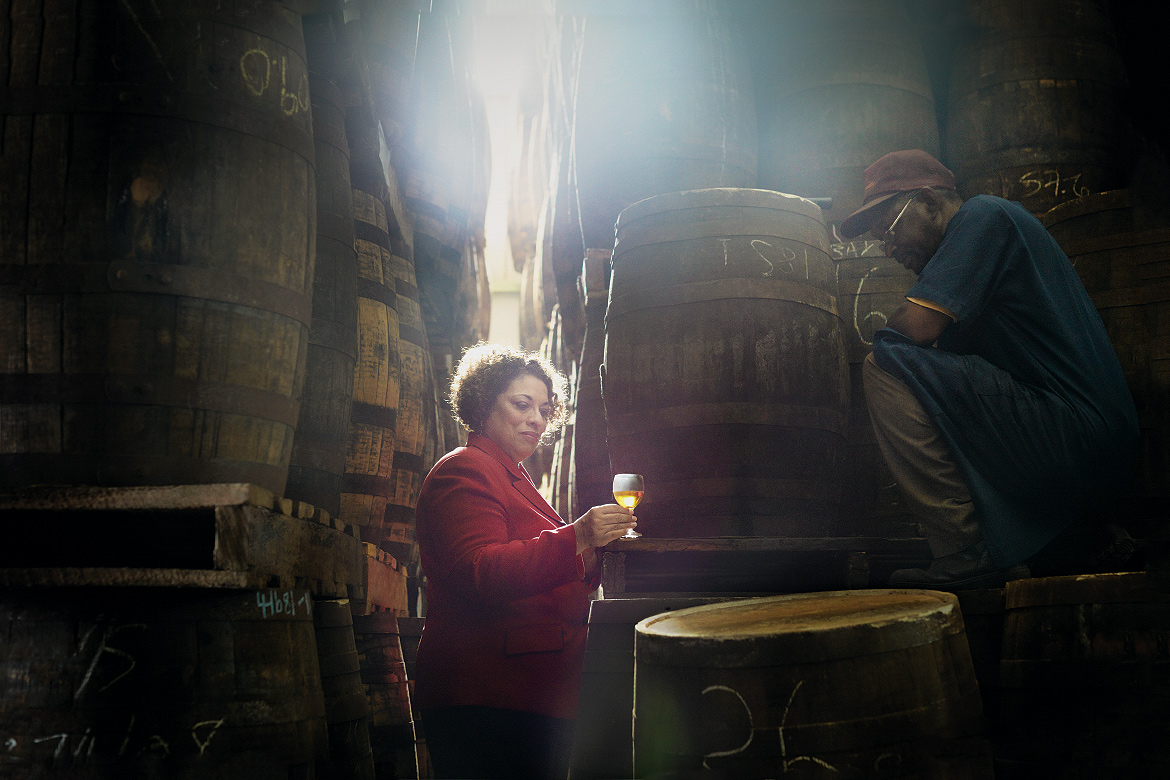 An interview with the legendary Joy Spence, Master Blender of Appleton Estate for forty years. To discover the secrets behind the selection for the Hearts Collection, that is making history in the rum world, and the steps that brought her to become the first female Master Blender in the world.

How did you meet with Luca Gargano, and what happened?

We knew we wanted to develop something super premium and for the first time in the brand’s history, we collaborated! Italian connoisseur Luca Gargano is arguably one of the most influential rum experts alive, so the choice to work with him came naturally. He is also among one of the greatest rum collectors in the world and an absolute character. This provided us an opportunity to do something we’d never done before at Appleton Estate. I invited Luca to come do a private barrel sampling at the Appleton Estate distillery in Jamaica…..One of our most memorable moments was sharing the experience at the our Beautiful water source. Luca was in awe of its beauty!
We named it Hearts Collection to pay tribute to the heart of Jamaica. I am so proud of this collection, it’s been incredibly positively received, and of course we produced a very limited quantity.

• Pour 1 oz of Hearts Collection into a snifter. Swirl the amber liquid and appreciate the honey gold ring of age

• Nose the rum and scent the subtle aromas of cinnamon wrapped with nutmeg. Air the rum and reveal notes of honeyed vanilla, rich oak, and orange blossoms

• Take a sip of the rum and seduce the palate with a complex long dry oak finish. The result is a luxury sipping rum with remarkable body and complexity 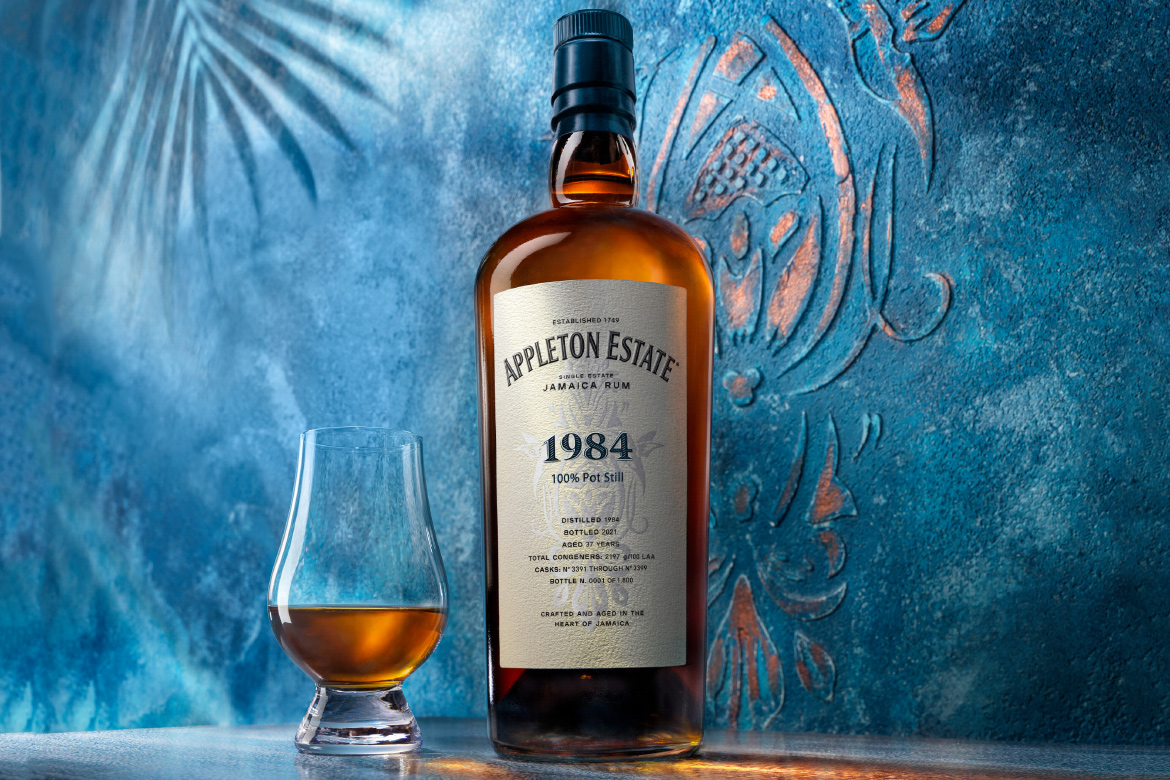 Can you tell us how you chose the different samples for the Hearts Collection?
We feel that this is a truly historical moment, a time when 100% pot still expressions are transforming the world of rums. After the great success of our 2020 releases, we felt compelled to continue this journey of discovery of the very best a legendary rum distiller can share with the world.

Can you tell us what were you doing in 1984?
Well this would be 3 years into my now four-decade tenure at AEJR! In 1984, I was learning my craft from the previous Master Blender which was an exciting time for me. My daughter was 1 year old and displaying her innate organizational skills.

We would love to hear about the beginnings of your career: can you tell us something about it?
I fell in love with chemistry at age 13 and dreamed of becoming a scientist. After high school I attended the University of the West Indies and graduated in 1972 with a Bachelor of Science Degree in Chemistry with First Class Honours.
I then spent a few years teaching chemistry before moving to England to pursue a Master of Science degree in Analytical Chemistry at the University of Loughborough, I graduated with the highest ever achieved by a student at Loughborough.

After graduating from Loughborough, I returned to Jamaica and to teaching. In 1979 I left academia for the private sector and two years later joined Appleton Estate as Chief Chemist. As the Chief Chemist I worked closely with Master Blender, Owen Tulloch, and this sparked a passion for the art of creating rum.

Owen soon discovered that I had considerable organoleptic talent – the ability to detect, identify and differentiate between aromas.  Over the next 16 years, under his expert guidance, I extended my knowledge of the science of the rum-making process to include the artistic side as well, honing my sensory skills and developing an unrivalled mastery of flavours and aromas.  Then, in 1997 I made history when I smashed the spirit industry’s glass ceiling and was appointed the world’s first female master blender.

Creating rum provides me with the perfect balance of art and science. In rum-making, they are so intricately intertwined that it is difficult to pinpoint where the science stops, and art begins.