Velier’s history is characterized by trips, explorations and discoveries.

The vanguard and the authenticity are our “fil rouge” towards one purpose: pour into the glasses of passionate people liquors, distillates, and wines that contain the producer’s and the terroir’s marks. Lost plantations, non-treated vineyards and artisanal distilleries: a new revolution started from here, a new way to approach the glass guaranteed by quality, passion, conviviality and pleasure. Research, Exploration, Design and Pleasure in the Wine, Spirit and Food world. 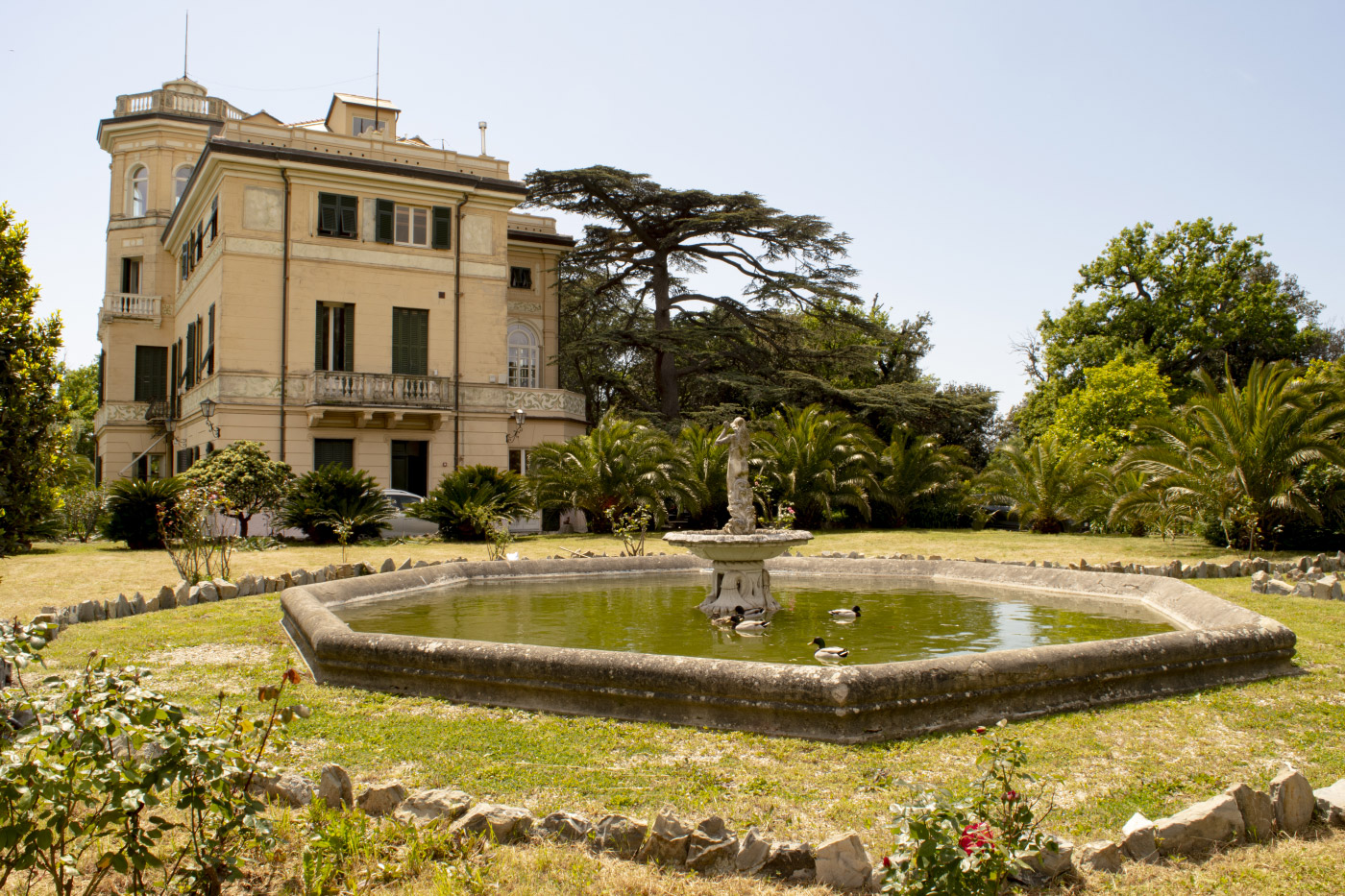 Over 70 Years in the Spirits Business

1947-1983 Velier is a traditional small wine and spirits import company founded in Genoa. 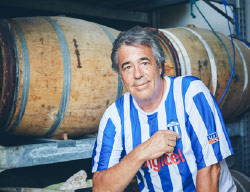 Luca Gargano acquires a share in the company. Luca was the Marketing Director in Spirit S.p.a., the most important Italian import company (Ballantine’s, Cointreau, Martell, Beefeater) at a very young age.

1985 Velier focuses on importing top spirits to be sold to top restaurants and wine bars, and develops the image and distribution for Champagne Billecart-Salmon

1992 Velier starts to develop co-bottlings with the main producers of single malts and rums. 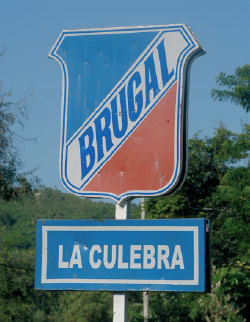 1996 Velier starts bottling the original Demerara: this range will become a point of reference for collectors.

2002 Velier starts importing Absinthe, after a hard quarrel with the Italian Government regarding the reception of the E.U. law.

Velier launches the “Triple A”, the first protocol in the world concerning natural wines. From this moment Velier starts distributing only Triple A wines.

2004 On December, during a trip to Trinidad, Luca unexpectedly discovers an immense stock of Caroni rum, that he decides to bottle at full proof. The Caroni mania is born.

2006 The project to create the best rhum agricole in the world: after a trip in Marie–Galante, Luca and Gianni Capovilla launch the first production of Rhum Rhum.

2009 Velier is appointed as the exclusive importer for the Edrington Group and William Grant & Sons.

2011 Velier becomes the exclusive importer for the SPI Group.

2012 Velier becomes the exclusive importer for a selection of brands from the Brown-Forman group and the Sazerac Company. Luca launches Haitian rums: the Clairin. The Gargano Classification, a new classification of rums based on the various distillation method, comes out. 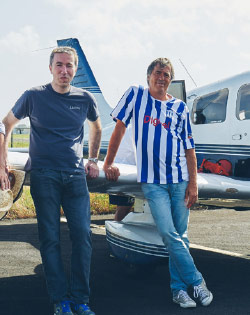 2017 Velier issues a mini bond for 6 million euros in the Italian Stock Exchange.

2018 The Distillerie de Port-au-Prince opens the doors in Haiti. The London Stock Exchange includes Velier among the 1.000 top inspiring and fastest growing companies in Europe. Velier becomes the exclusive distributor for Hampden Estate.

2020 Velier has a new Headquarter in Genoa: The “villa”, built in the late 1500s and close to the place where Garibaldi left Genoa to reach Sicily, is the last trace of Mediterranean bush in the city. It is called Villa Nuovo Paradisetto as a tribute to our previous HQ. Velier starts the collaboration with Campari, and bottles for the first time a Pure Single Rum from Appleton Estate.