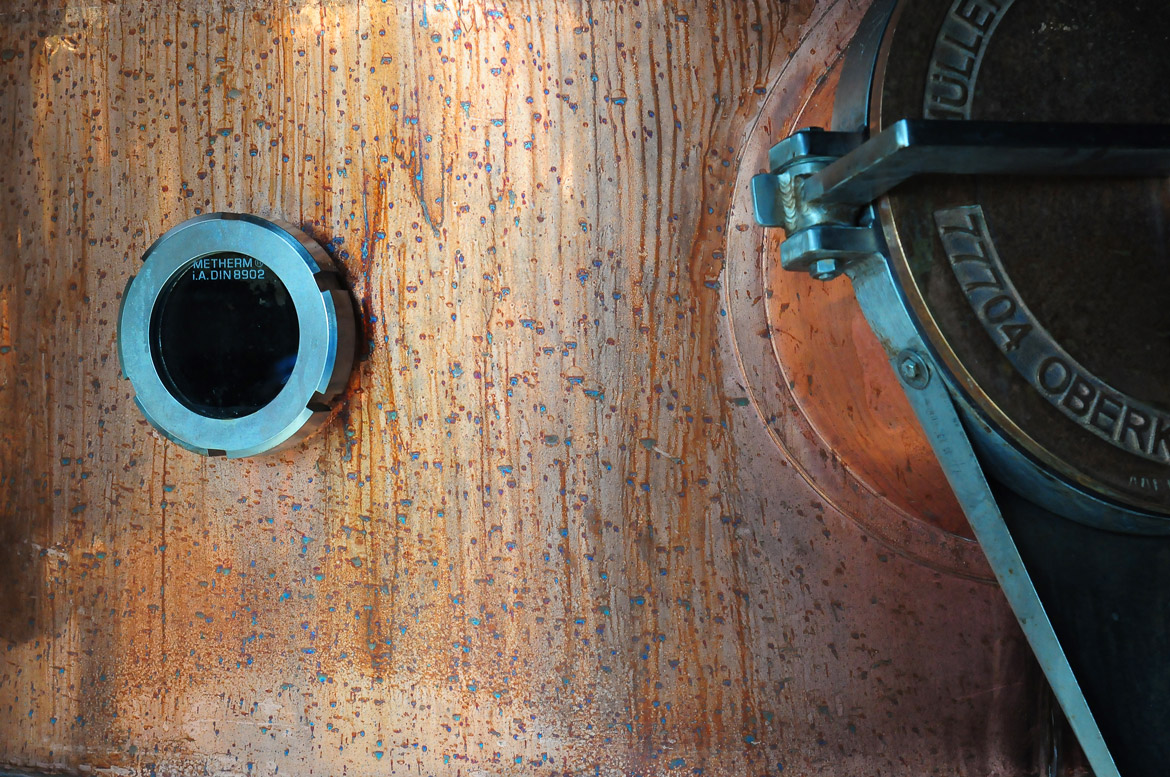 From the heart of Marie Galante, one of the very few Pure Single Agricultural Rums in the French Antilles.

The story of Rhum Rhum is the story of Luca Gargano's passion for the Caribbean, one that began when, as a very young man, he visited a still pristine world free from mass tourism and with a very rich rum heritage. Over the next thirty years and after witnessing the progressive demise of sugar cane farming and the closing of many distilleries, Luca developed an increasingly strong desire to make a great rum as it used to be done in the old days - a "rhum-rhum". A spirit capable of producing in the 2000s the same amazement he experienced in the 1990s upon discovering, in a small warehouse in Saint Rose, an 1865 Saint James bottled in Bordeaux in 1952.

His dream was helped along by two meetings: one with the untouched island of Marie Galante and Dominique Thierry, owner of the Bielle distillery, which still produces 59 ABV rum as it was done in the Antilles in the seventies; and the second with Gianni Capovilla, one of the best distillers in the world.

In 2005 Luca and Gianni travelled to Marie Galante together to meet Dominique Thierry. It was the beginning of a close dialogue between distillers with completely different mindsets and backgrounds but who understand each other perfectly, kept up between a free dive and a dish of chaudage at Grand-Bourg. The dream began to come true. 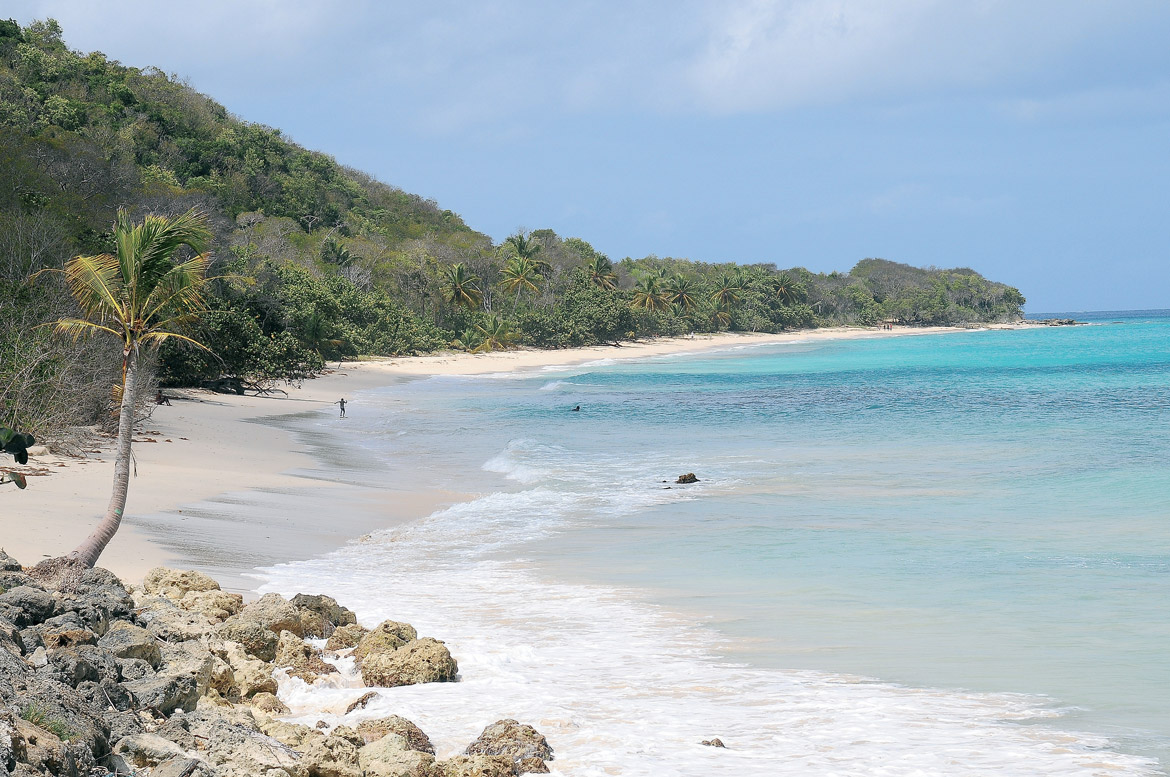 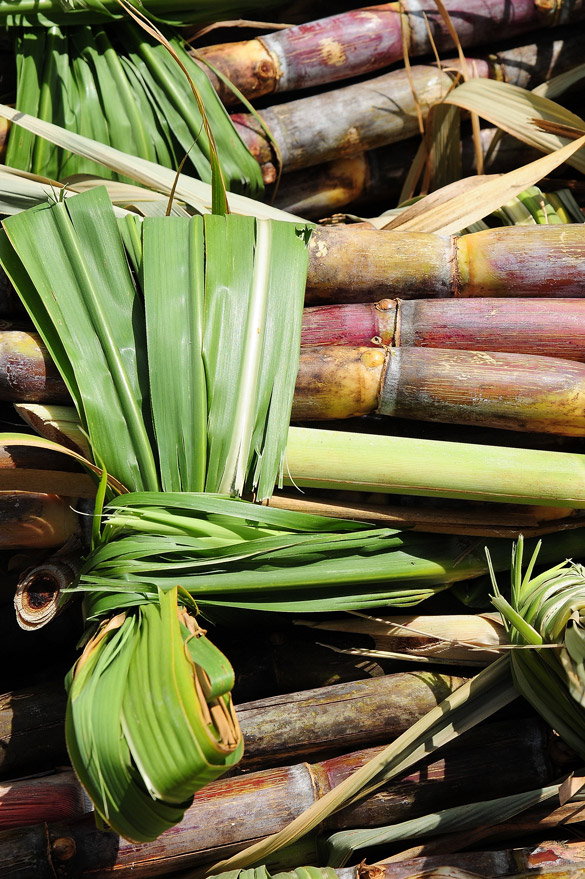 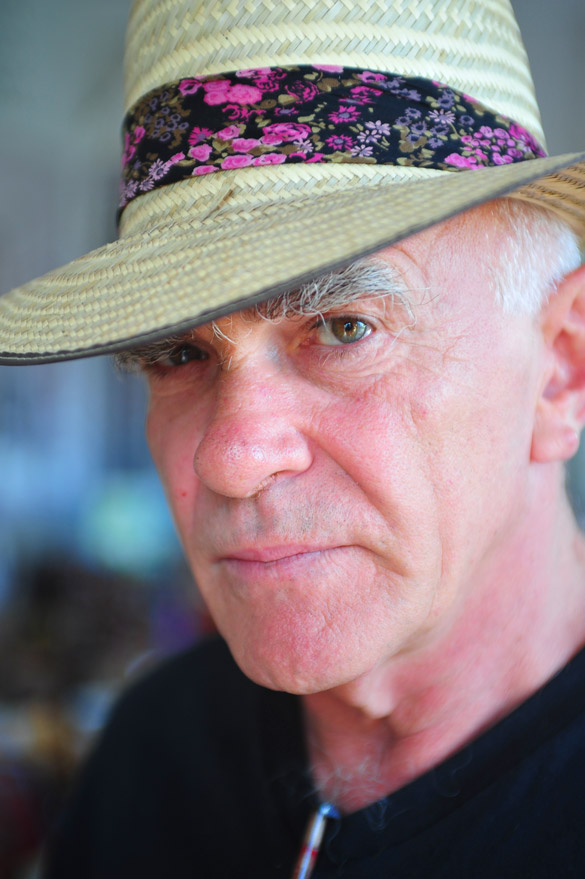 Rhum Rhum is the world's only rum to be produced from pure fresh undiluted sugar cane juice - unlike other agricultural rums, where the sugar cane juice is diluted with 50% water to lower the sugar content and complete the fermentation process in 36/48 hours. On Marie Galante, sugar cane is still grown with natural methods and among the best in the world, as it still includes old varieties that have now disappeared from the other Caribbean islands like the legendary B 47.259 and the highly prized canne rouge.

The cane juice is fermented in vats at a controlled temperature for seven to nine days, giving Rhum Rhum unparalleled richness and aromatic complexity. The fermented must is then distilled twice by Gianni Capovilla. The first is a simple distillation while the second is a batch distillation, which removes the heads and tails. Distillation involves two bain-marie copper stills specially designed by Capovilla and made in Germany by the still craftsman Müller. Before bottling, the white rum rests for one year in stainless steel containers, while the rum to be aged is placed in 228-liter French wooden barrels. Today, Rhum Rhum is produced by the Père Labat distillery in Marie Galante, still using the original stills.

Alcohol from head to tail

We can begin our journey into the still designed by Gianni Vittorio Capovilla and built by the German…
Back to top
in caricamento...
Close
Privacy Cookies