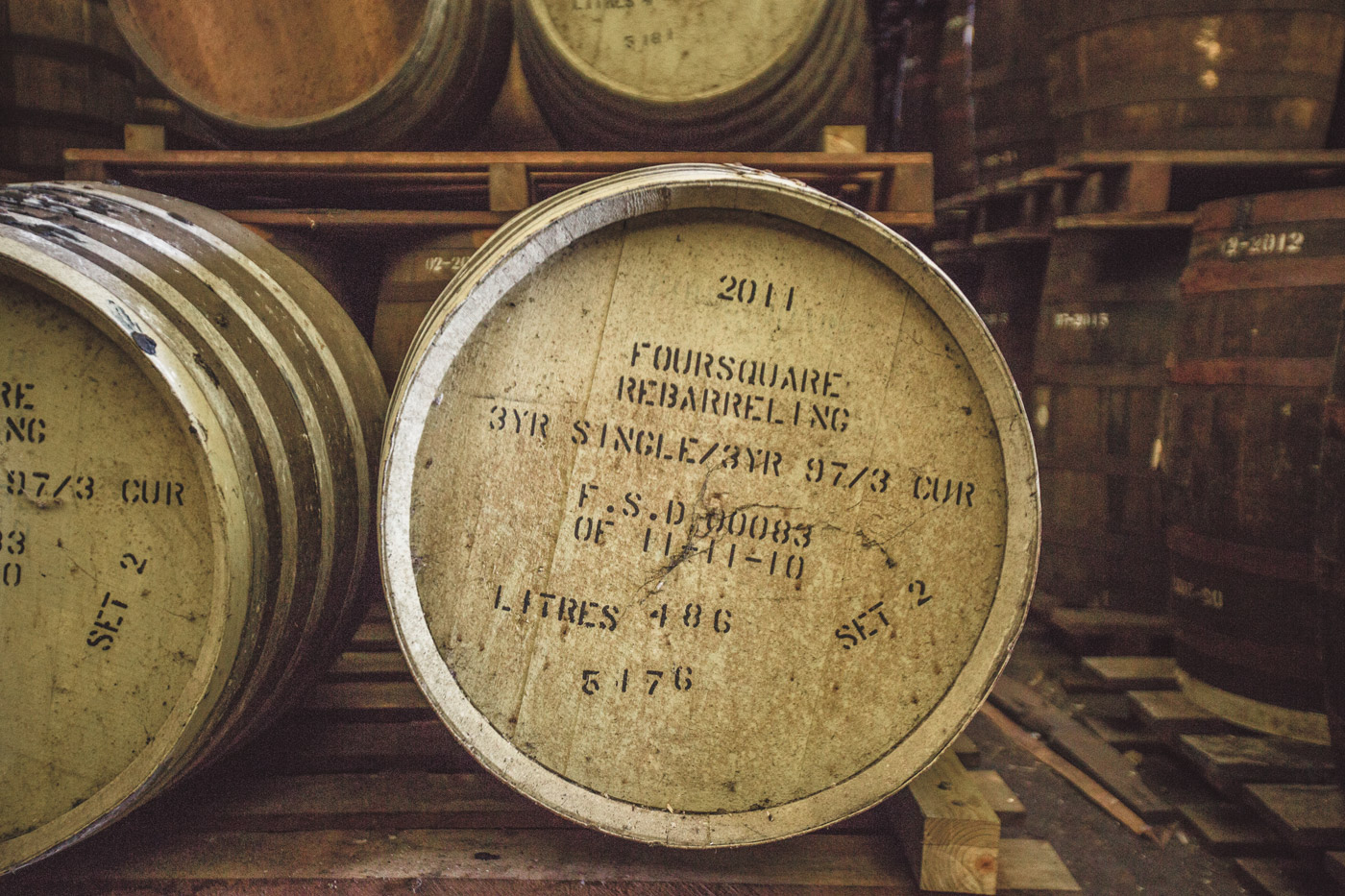 From the family that made the history of rum in Barbados, Foursquare is both one of the world's most traditional and most modern distilleries.

Founded in 1996, Foursquare is one of the youngest distilleries in the Caribbean. However, the name at the helm is a historic one – Richard Seale, descended from one of the oldest families in Barbados’s rum business and among the most important in the island's rum history for over a hundred years.

Their story begins with Réginald Léon Seale, who started training as a blender's apprentice in 1883 at the age of thirteen, learning from his father who had been in the job his whole life. After working as a blender for many years, in 1896 Réginald Léon established R. L. Seale & Co. Limited, founding the first-ever independent business in his family's history and becoming a bottler and a merchant in addition to blender. The business passed down through the generations, first to his son Reginald Clarence in 1946, then to his grandson David in 1962. David's son Richard joined the company in 1992. In 1993 the company acquired competitor Alleyne Arthur's, owner of the brands Doorly's and Old Brigand. The business later moved to the Hopefield Plantation.

In 1996, the old site of the Foursquare Plantation and Sugar Mill was chosen for the new Foursquare Distillery, one mile from Hopefield. 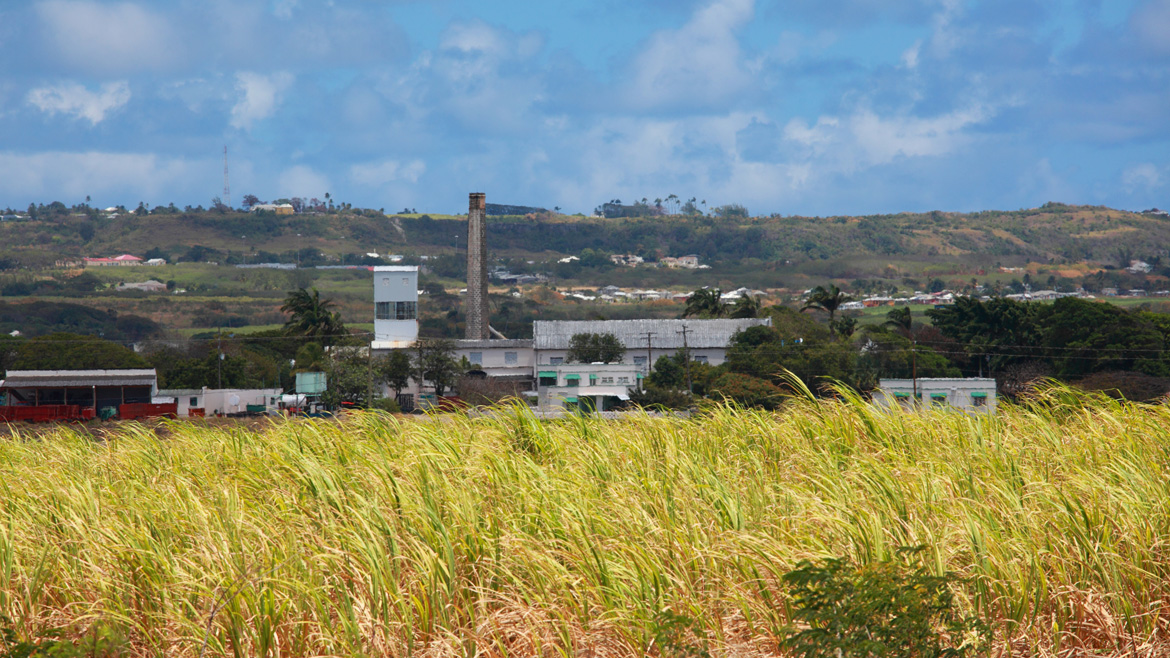 Designed by Italian company Green Engineering, it's considered one of the most advanced in the world, but at the same time one of the most traditional. Despite having built a young, cutting-edge distillery, Richard Seale is in fact a traditionalist and a purist. His rum is made from nothing but basic raw ingredients with no added sugar, caramel, wood chips, etc. The molasses comes from different countries and is fermented for 44 hours in four 40,000-liter vats, with the addition of part of the must previously fermented in the mother vat. Distillation takes place both in a double column still with 40 copper plates and a beautiful Forsyth Double Retort pot still with one small column. So, two distillations, the first at 30% ABV and the second at 78-80% ABV.

As Luca Gargano explains in his book Nomade tra i barili, the partnership between Velier and Foursquare stems from his mutually beneficial relationship with Richard Seale, which began in 2015 when Luca had just completed his rum classification based on different distillation and production methods. After reading about his classification, Richard asked Luca if he could use it in his seminars around the world. 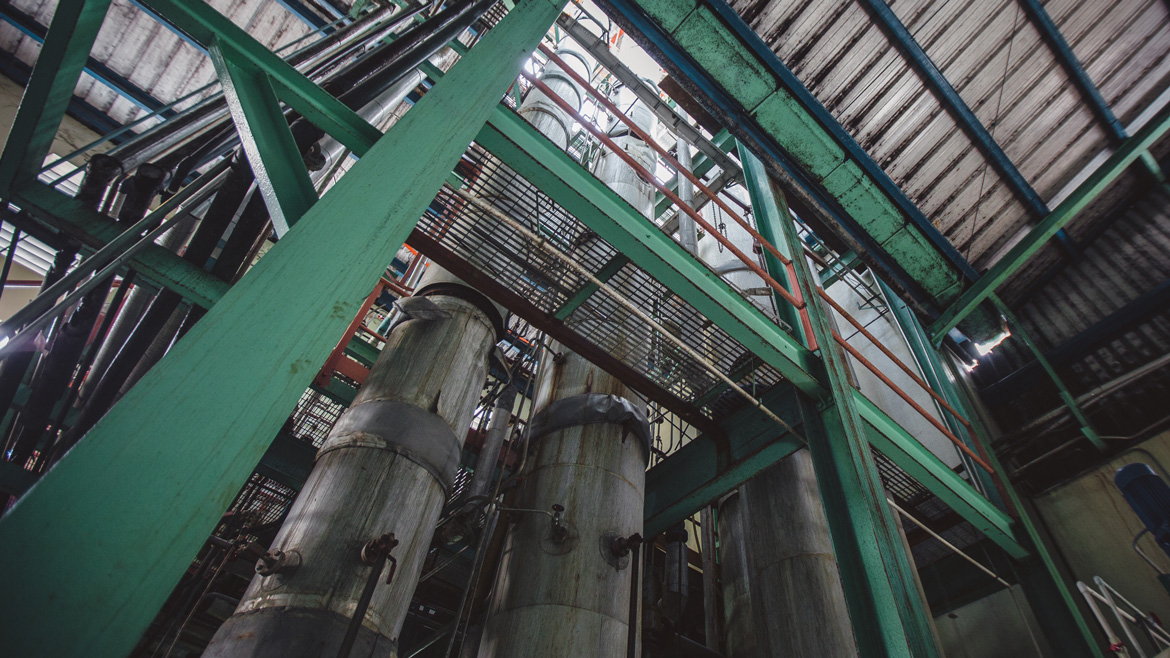 It was in that same year that Luca, while passing through Barbados, first met Richard Seale. "It was a very inspiring meeting where we talked about our personal classification and vision."

On the same occasion Luca talked to Richard about his project Habitation Velier, and together they decided that the range should include a 2013 Foursquare which, although still extremely young, represented "an example of how even a young rum, when made from quality raw ingredients, properly fermented, distilled in pot stills and aged in magnificent ex-Hennessy barrels can give impressive results." 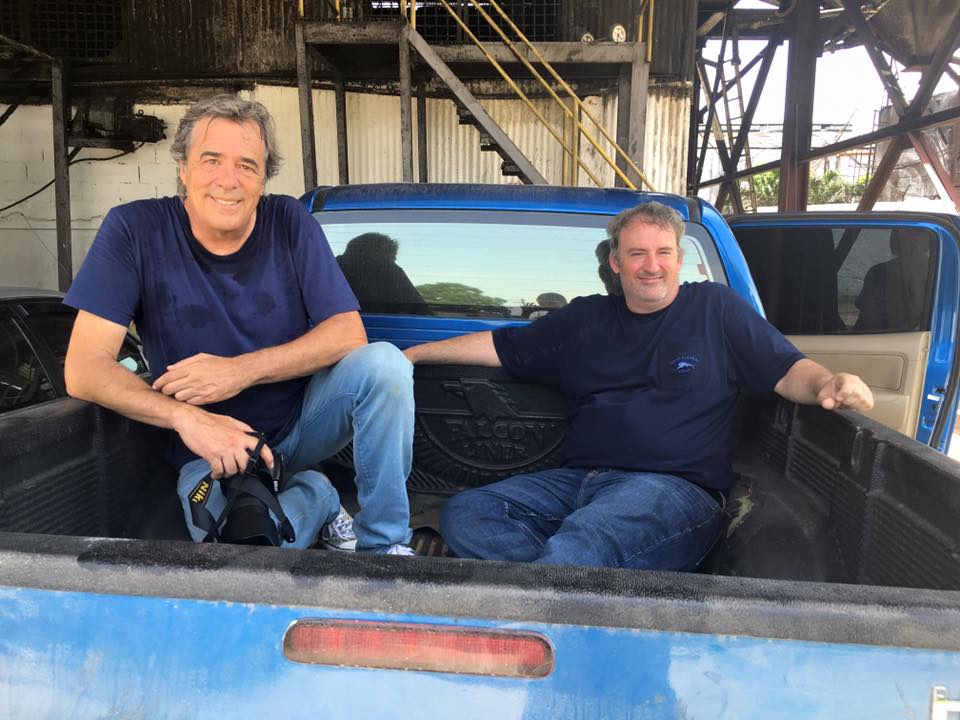 Eventually, Luca and Richard came up with the idea of creating special bottlings of Foursquare rums which they would select together, possibly at a high ABV.

Richard also had Luca taste a 2006 Foursquare, which Luca found "magnificent". And so, Luca "designed a very simple packaging similar to my Demerara selections from previous years that featured the same red, white and black colors as Richard's horse stable. Eventually, the whole rum lovers' community learned about our cooperation. Social media went crazy and word of mouth raged even before the release was out. 2006 Foursquare immediately became a collectible rum that went sold out in just a few minutes at four times the original price. It would go on to be named best rum of the year at the International Wine & Spirit Competition."

This would prove to be the start of several more Foursquare bottlings produced exclusively for Velier.