Behind the Scenes with Sassafras 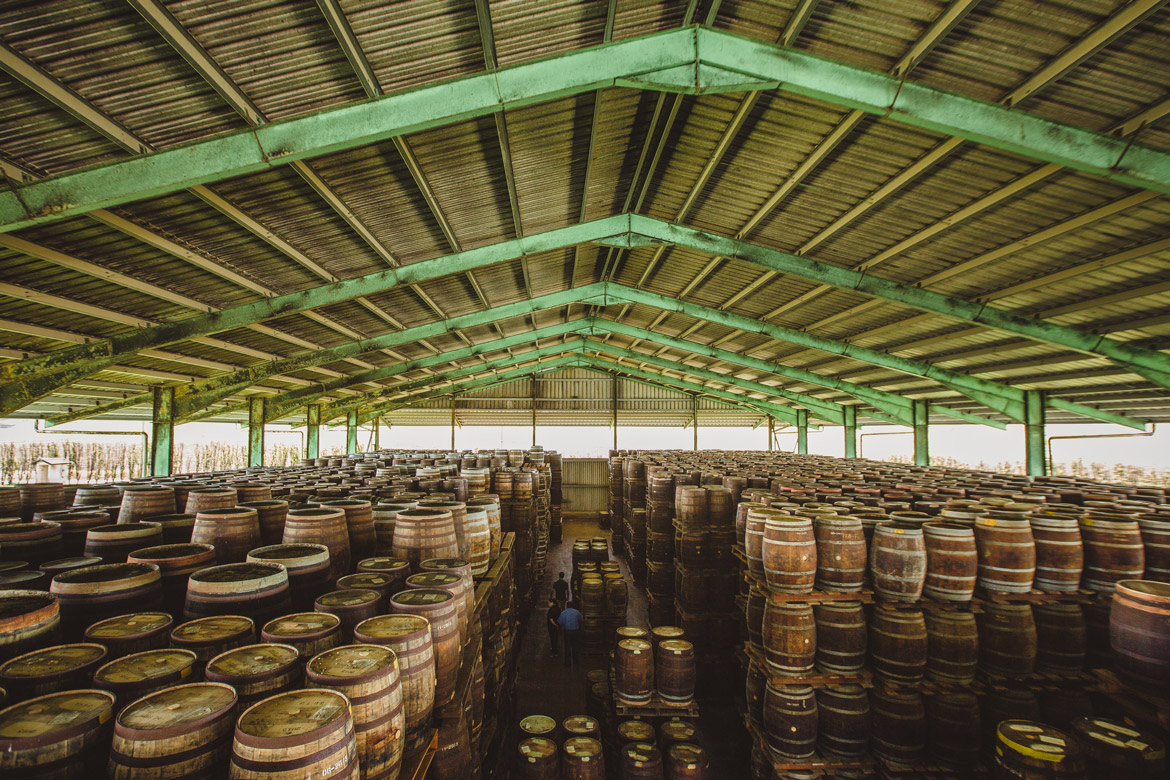 An interview with Richard Seale, owner and master distiller of Foursquare. We will discover Sassafras, the latest Foursquare bottling, born from the cooperation between Richard and Luca Gargano: a single blended rum, assembling light and heavy rums that are distilled in Coffey Still and in Double Retort copper still. The rum is aged for 3 years in ex-bourbon barrels and, later, in ex-cognac barrels for 11 more years at the Foursquare Distillery.

Why did you choose the name Sassafras?
I think this rum was a very aromatic rum, a rum aged in very old casks has really allowed the natural fruit flavours of the rum. Sassafras is an aromatic plant that is common in Barbados, and I wanted to choose a name that reflected the main characteristics of this rum.

How many cognac comprised the entire rum of 2006 and Sassafras?
It was 30 casks originally. We used 10 casks for bottling Sassafras.

Are there any remaining barrels for a potential third ex-cognac release at 16 or 18 years?
There are no more from this batch but we have several ex-cognac casks with rum that will be released in the future, some of which I hope to keep for a very long ageing.

Which aging bond were the Sassafras ex-cognac casks left to mature in?
These casks were moved around during their life. They spent the last couple of years in our newest bond - bond 4 - and actually the last few months we kept them in the distillery. 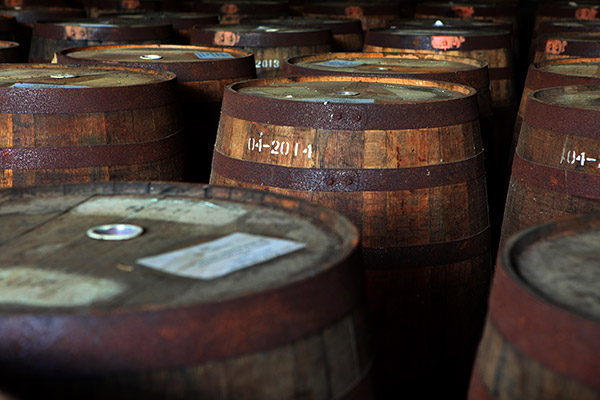 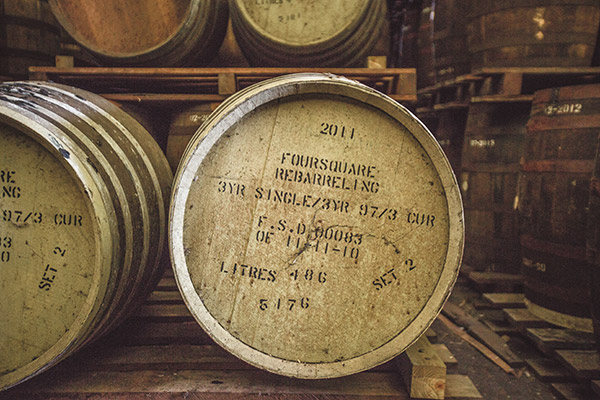 Was it always in the same aging bond?
No.

What was the cask abv of Sassafras?
I can't recall the final outturn but probably about 62% - it was adjusted slightly for bottling as is our practice.

How is the pot & column blend composed for Sassafras?
The pot and column were combined as fresh distillates and then aged in the ex-bourbon casks for 3 years. A batch was prepared from these casks and the ex-cognac casks were filled with this blend. We chose a blend that we think will match the cask type.

Where do the cognac casks come from? Do you know if it is from a particular region such as Grande Champagne?
These were Borderies casks, the smallest cru in terms of hectares. 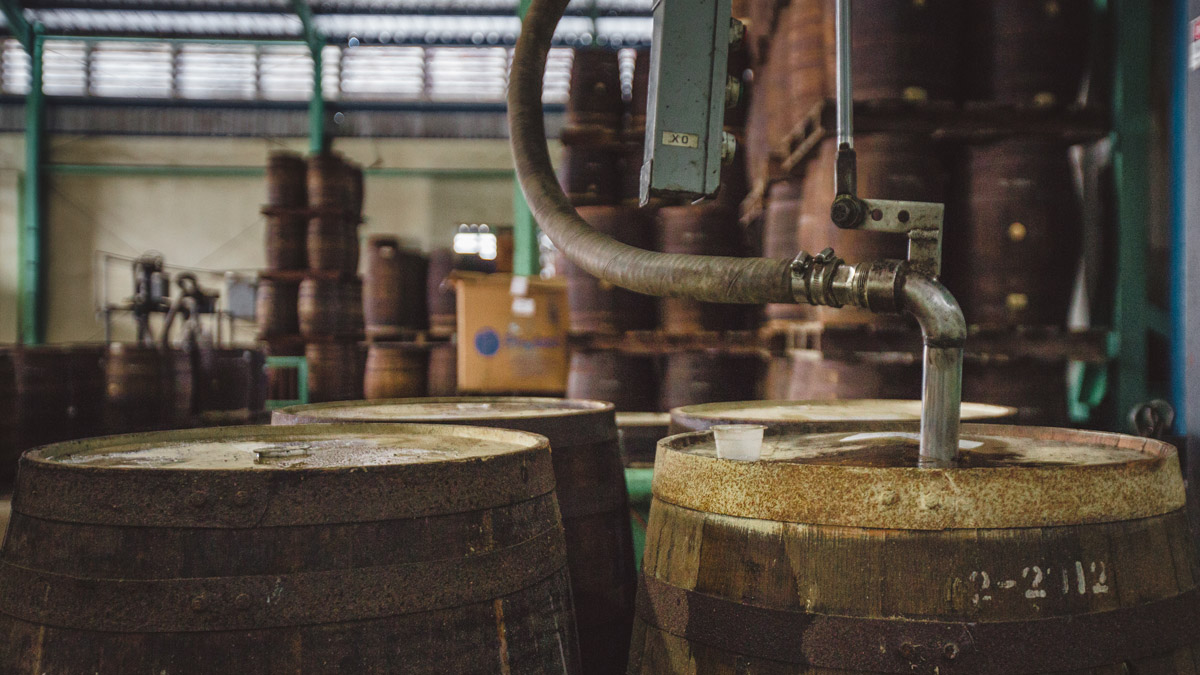 How old are the cognac casks?
I don't recall the exact age for these casks but typically we source casks as old as 20 years old.

Will you reuse the cognac casks for another rum in the future?
Yes they have been refilled but with a completely different rum.

What fill are the cognac casks? First fill?
No, typically in cognac they only use first fill for a short period and by the time they release the casks they have had more than one fill.

How did you decide that 14 years was the right age for bottling?
I dont think there is ever a right age, it is always a trade off between the need to bottle and the need to develop stocks. Certainly the rum was really well developed and ready to enjoyed. Considering we have other stocks that will eventually surpass this age, it seemed a good decision to drink this one now.