Behind the Scenes with Chartreuse 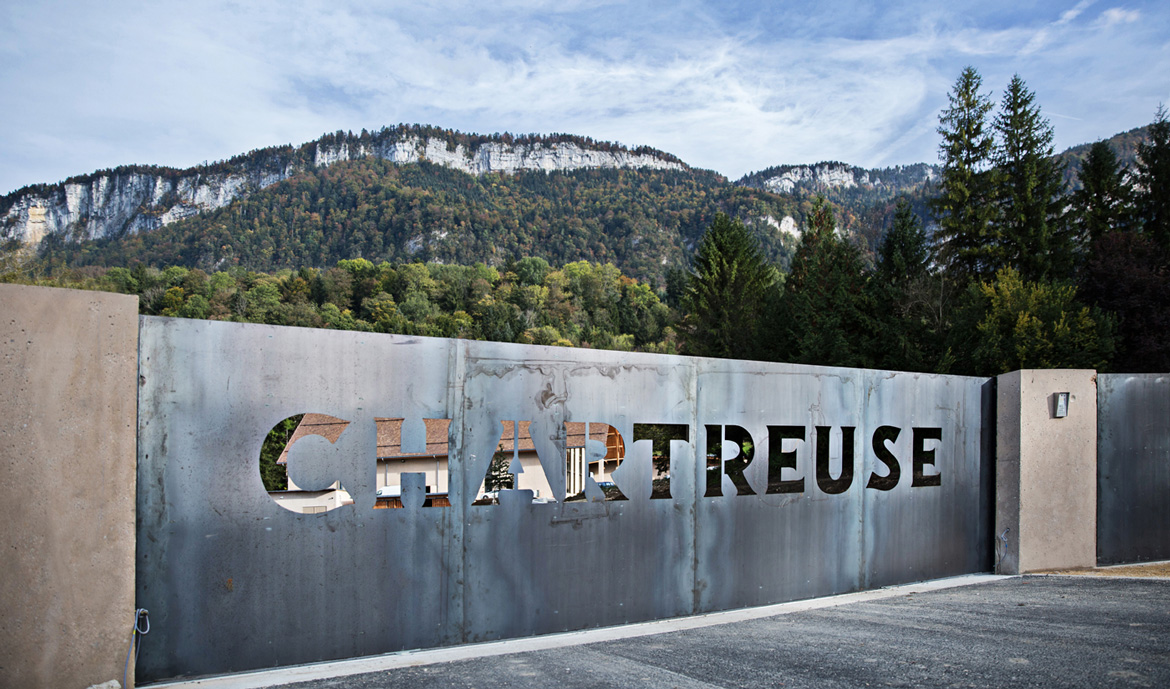 An interview with Chartreuse head of foreign markets Philippe Rochez to learn more about a legendary liqueur with a secret recipe and medicinal properties, exclusively produced using traditional methods by the Carthusian monks of the eponymous monastery in the French Alps.

Hello Philippe, would you like to start by telling us how long you have been working at Chartreuse?
My adventure began on December 18, 1988, when I was asked to oversee the Italian market and start distribution in your country. At that time, we were working with Soffiantino, also base in Genoa. It started as a six-month trial period. It has now been more than thirty years.

What exactly does the word Chartreuse refer to?
Chartreuse is the name of a massif in the Chartreuse Prealps, part of the French Savoy Prealps. It’s mostly located in the Isère department, with a smaller part in the Savoie department. The Grande Chartreuse monastery, founded by Carthusian monks in 1084, is named after these massifs.

Tell us about the arrival of the manuscript...
It’s a very interesting historical event dating back to 1605, when the order of Carthusians had already been in existence for six centuries. As is well known, the monks have always tried to make a living by working and engaging in different activities, such as woodworking or iron production. Another important activity in Carthusian monasteries was looking for plants and flowers to heal people. In 1605 Duke François Hannibal d'Estrées entrusted the Chartreux Fathers of the chartreuse de Vauvert in Paris with a mysterious manuscript – as its actual origins are unknown – containing a recipe, or rather a list of 130 types of herbs, flowers, spices. It was the recipe for an "elixir of long life".

What kind of herbs?
All kinds. Keep in mind that the spice route to India was still open at that time, and voyages to the Americas were frequent. People had access to ingredients from outside of Europe. The recipe found in the manuscript was basically meant to be therapeutical, meaning it had medicinal properties. Since the elixir was first made in Paris in 1605, the recipe has been revised and adapted by the monks themselves to boost its properties. And so it was that in 1764 the Elixir Vegetal de la Grande Chartreuse was created. Since then, different versions of the liqueur were derived from the original, the main ones being the Green Chartreuse and the Yellow Chartreuse. Both are based on the original recipe in the manuscript and contain the same 130 types of herbs, but with different proportions and processing methods. The Elixir has a single distillation, with different extraction and maceration processes but no aging or chemicals. Conversely, the Green and Yellow Chartreuse are aged. 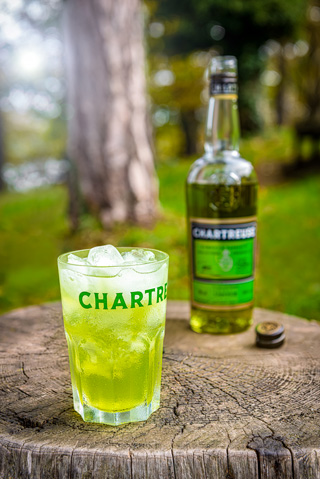 It sounds like an important product.
Yes, the Elixir is an essential product for the monks. It's actually also used for its medicinal properties, which are real. It regulates the metabolism and is also used in herbal teas and other preparations. In all likelihood, in time it will be used in many new ways.

What about the Green and Yellow Chartreuse?
The Green Chartreuse is made with the same 130 types of herbs but is more herbaceous and bitter in taste. The Yellow Chartreuse is also made the same way but has a sweeter taste, more Mediterranean if you like, and a slightly lower alcohol content. As I mentioned, they both undergo an ageing process. We're talking about liqueurs that, despite being made with different production methods, were all created from the monks' centuries-old knowledge, meaning that each and every stage in the process, including aging, is the result of the ancient tradition of the Carthusians. All products are completely handcrafted, literally made by hand right from the initial mixing of the herbs, which is done in this beautiful, fragrant room just as it was 400 years ago. The herbs are then taken from the monastery to the distillery, where the different distillation, maceration and infusion processes begin. 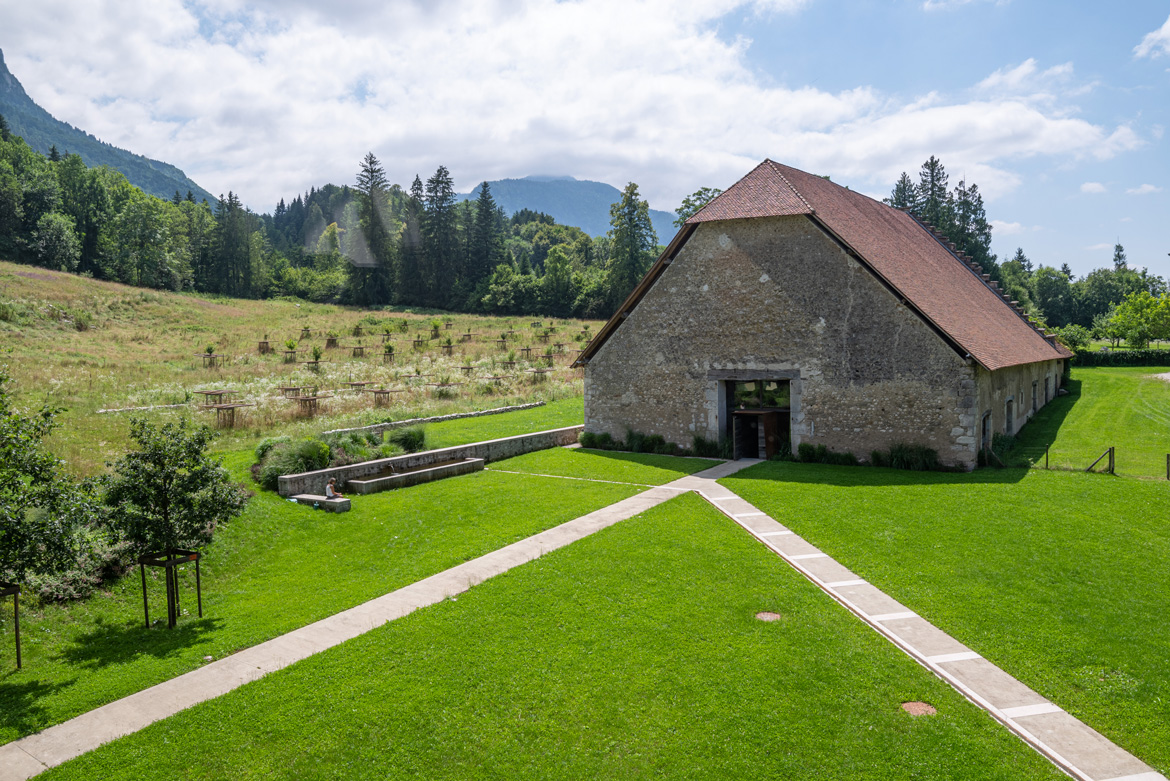 The process is really important...
It's critical. Also, let me stress that the brand belongs to the monks, and they plan and manage the entire production and sales process. It’s a very rare kind of business model in today's global market. 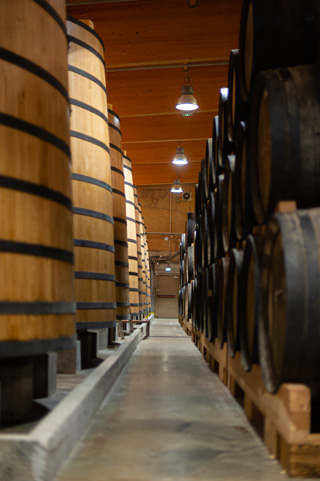 Let's talk about the sugar, honey and wood you use...
All production processes are still secret today – no one but the monks knows the exact details. What we do know is that liquid cane sugar is added at the end of the process. The monks use a ton of dried herbs to make 42,000 liters of liqueur. Part of it goes into 50,000-liter oak casks for ageing. The wood comes from the Tronçais forest, in northeastern France, and is the same wood used in the Chardonnay method. We use it for Chartreuse because it ensures perfect oxygenation during the slow aging process. The liqueur is then moved into 25,000-liter kegs, then into smaller 12,500-liter ones and so on in progressively smaller kegs.

One of the most striking things about this company is how welcoming it is to visitors...
I think it's part of the monks' philosophy of putting people at the center of everything they do. We have a unique bond with them as well, and this gives meaning to our work and more value to our community. It’s a very small, niche company – we only make 1.5 million bottles a year with revenues around 20 million. A small company, despite its fame. Of course, that's also part of the monks' approach. 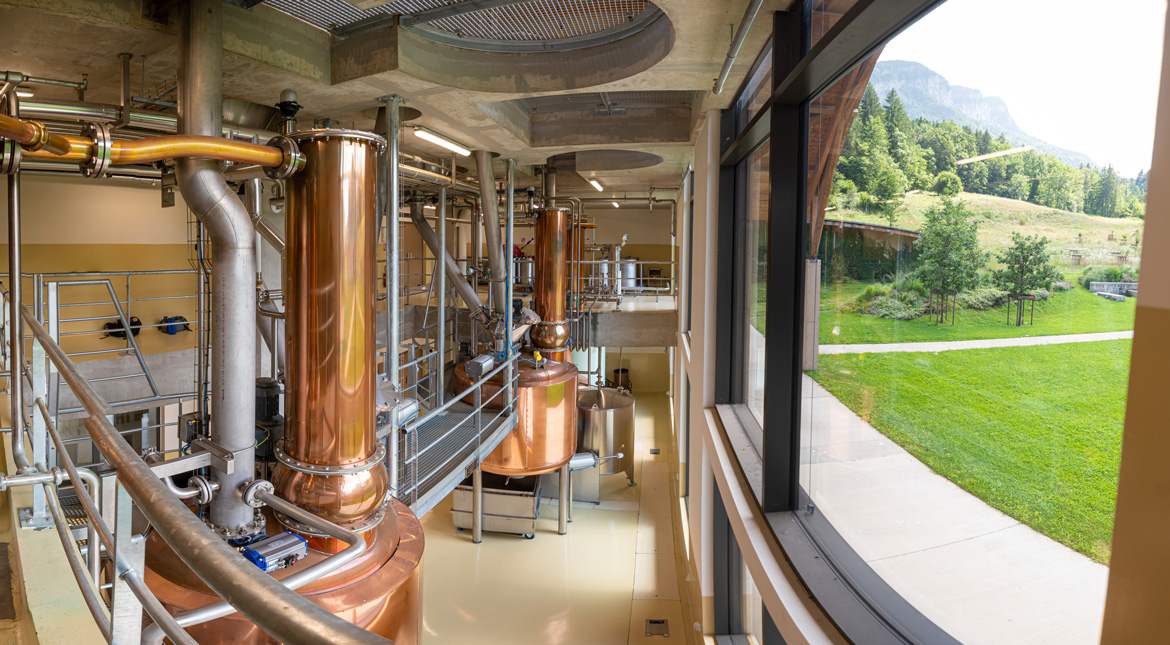 You recently introduced a number of special cuvées. Can you tell us more about that?
Throughout the history of Chartreuse, the monks have had the opportunity to make different variations based on the same processing method. This is how they created a number of cuvées. The first was the Vep in 1963, which the monks devised to offer the market a version of Chartreuse that aged for a longer time in smaller oak casks. We're talking about 8-10 years of ageing – we don't know exactly – in 600-liter kegs. It's really an exceptional product, there is no other herb liqueur aged this long on the market. After that they created different liqueurs to commemorate important historical events for Chartreuse, such as of course the Liqueur du 9 Centenaire – a 47% ABV assembly of 20 liqueurs with different ageing profiles, created in 1984 to commemorate the 900 years of history of the monastic order. Then there is the Mof, created in 2008 from a base of Yellow Chartreuse but very different from the regular product. Other products include the Reine, or the Queen of Liqueurs, an extremely limited edition created from an assembly of old Chartreuse liqueurs. The Queen of Liqueurs celebrates the 43% ABV Old Yellow from the early 20th century and is given a new packaging every year.

Thanks Philippe. Let's wrap up this interview by quoting the Latin phrase on the labels. Can you tell us what it says?
Stat Crux Dum Volvitur Orbis. The cross remains fixed while the world continues to revolve – an image that perfectly describes the work of the Carthusians. It's actually the symbol of the Order: a globe surmounted by a cross. It symbolizes the fixedness, the stability of the Order in the constant turmoil of men and our ever-changing history. 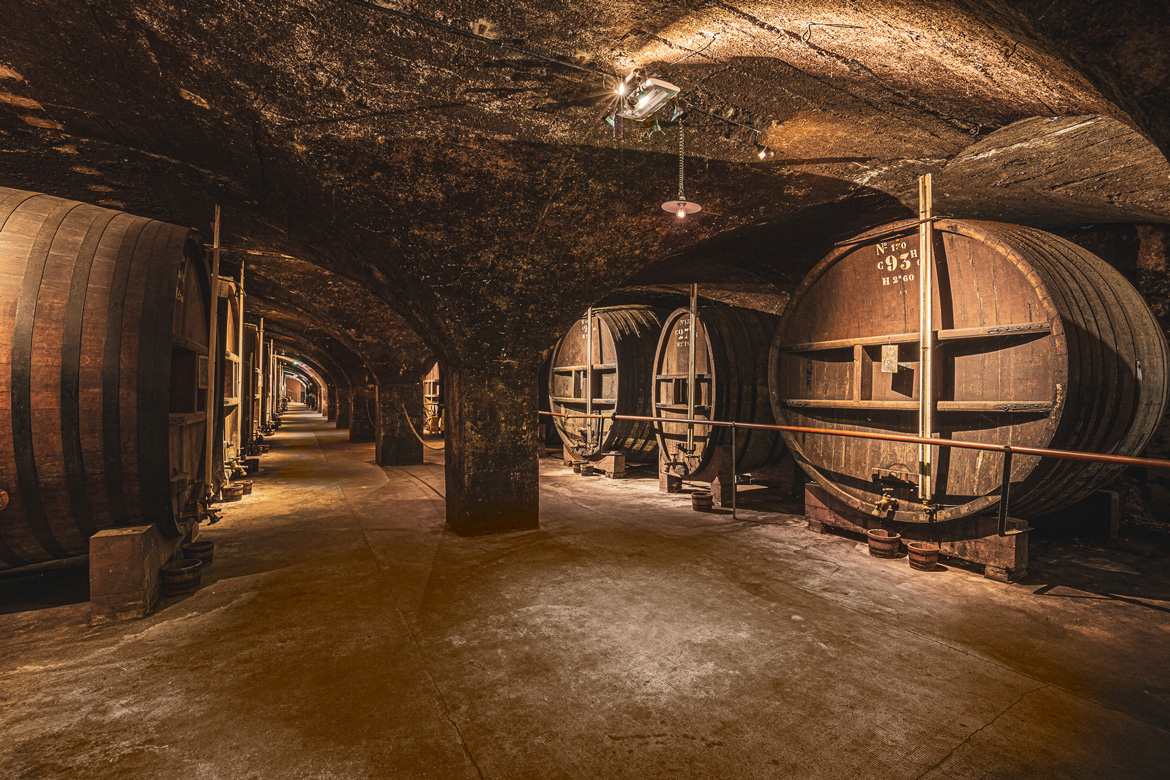