Pagos: the future of rum is one step closer 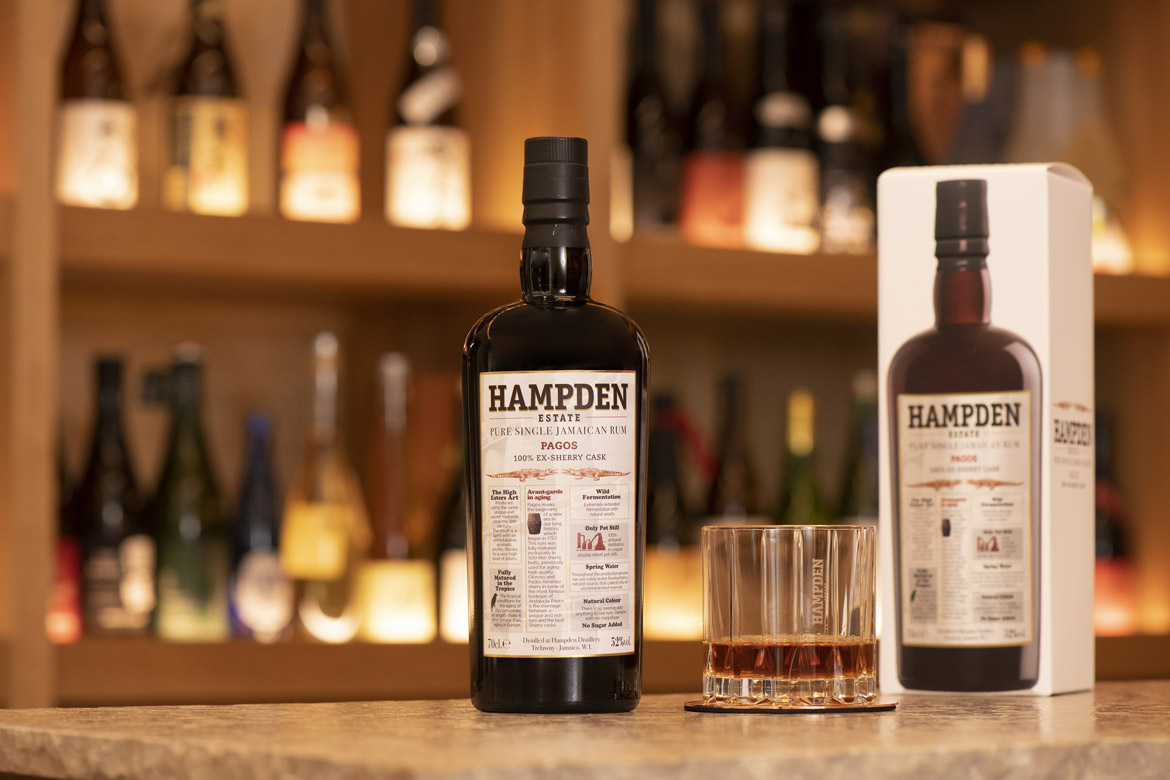 We interviewed Luca Gargano to learn more about the very first rum completely aged in ex-Sherry casks. The project is set to write a new, important chapter in the history of the spirit.

Where does the idea of ageing rum in ex-Sherry casks come from?
The world of whiskey has been fascinated with aging in ex-Sherry casks for over fifty years, especially thanks to Macallan, which pioneered the idea. In rum, however, an authentic, complete ageing in ex-Sherry casks has never been attempted.
The idea came to me at a time when the Sherry cask market was in chaos, because up until 2015 the lack of regulation made casks difficult to obtain and, though nominal ex-Sherry cask aging had increased, it wasn't always entirely authentic.

Why is that?
Until 1996 Sherry could be aged, stored and bottled in England. In 1996 the Designation of Origin scheme was set up establishing that Sherry could only be produced and bottled in Spain. At first, the remaining cask stocks in England were secured by producers of Single Malt whiskey, prompting an increase in aging in authentic ex-Sherry casks. But once those stocks were exhausted, it was no longer easy to access casks that had contained Sherry for the required amount of time. As a result, producers started using all kinds of casks, ranging from new ones containing ten liters of Sherry, to those that had contained non-original Sherry for limited periods of time and even casks that had contained wines from the Huelva region for a very short time. This went on until 2015, when the Consejo Regulador de la Denominación de Origen "Jerez Sherry" created a certification for Sherry casks as a mark guaranteeing those that are actually suitable for aging.
As I mentioned, the world of rum had never seen a real, authentic ageing in ex-Sherry casks. So I decided to do it myself. 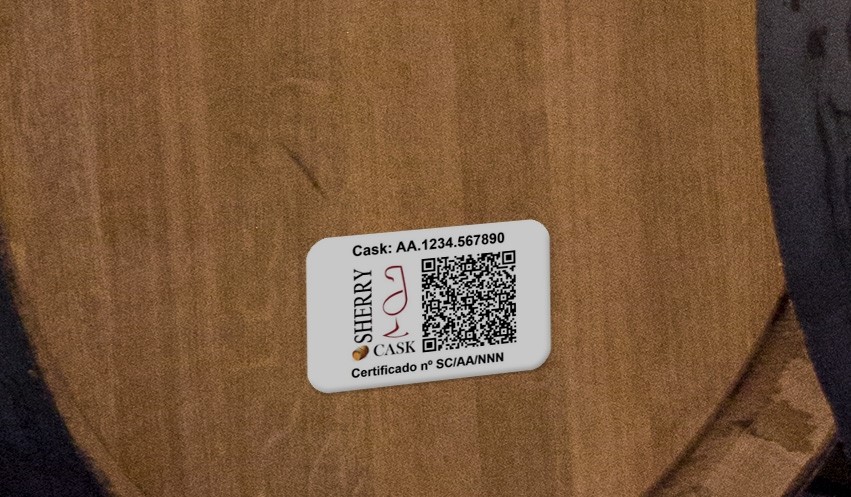 How did you go about it?
In 2015 I was already working with Lustau, so I asked them to age their Sherry imported by Velier – i.e., the famous Oloroso Pata De Gallina and Pedro Ximénez – for three years in their casks, which we would then use for rum. When, three years later, I was told by Lustau that "my" 40 casks were ready, I sent 20 to Hampden and 20 to the Port-au-Prince distillery.
I wanted to do a complete aging – that is, not just a few finishing months as is usually the case with whiskey – so I assumed I would have to wait for a few years. Then when I traveled to Haiti in January 2021, in the middle of lockdown, I asked to taste a sample. It was Sajous which had been ageing for less than two years in one of the ex-Oloroso casks, number 7. And despite the short ageing period, it astounded me. The result was amazing. So, when I returned to Italy, I also had Hampden samples sent to me. Again, the results were unbelievable. I realized I had entered unknown territory, and I immediately understood that high-congener rum aged in a tropical climate takes on unique attributes even after a limited period of time.

What kind of attributes?
We are talking about a new, completely unexplored area. Not just because no one has ever really aged rum in casks that have contained a great Oloroso for three years, but because it's Hampden – a Pure Single Rum that is exceptionally rich in congeners, and on top of that, it’s aged in a tropical climate. The combination of all these factors is a marriage as unpredictable as it is extraordinary. And I can't even begin to imagine what the second fill will be like, not least because it will be happening after a shorter-than-usual ageing period.
I think Hampden Pagos will contribute to making Hampden the Macallan of rum. 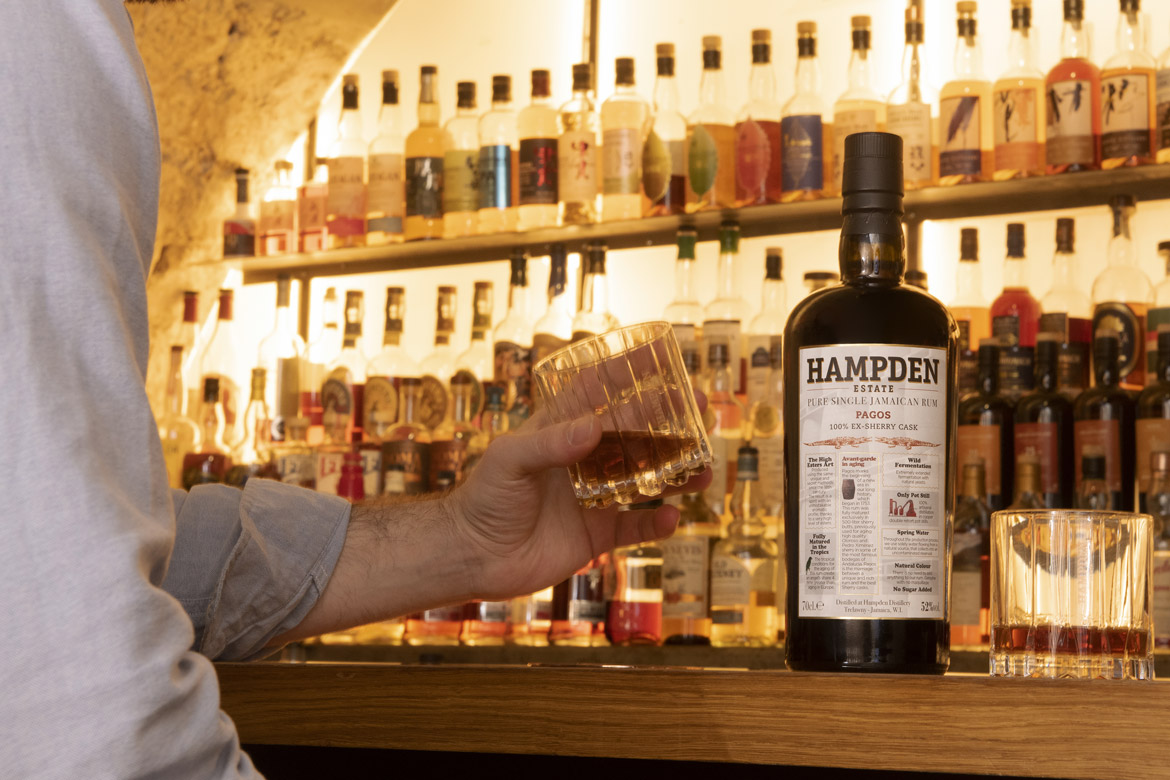 So is this bottling just the beginning?
It certainly is. We are still venturing into uncharted territory, but to begin with I've already realized, for example, that Oloroso casks are better suited to aging rum than Pedro Ximenez casks.
This first bottling was made with what we had on hand, which means we blended Hampden rum aged in both kinds of casks. In the future, we plan to only use Oloroso casks. In both cases, what's unique about these bottlings is that they are 100% rum aged in ex-Sherry casks for 100% of the time. I decided to call it Pagos, the word for "cru" in Jerez.

And how will Pagos evolve in the future?
I've already commissioned 100 casks from Domecq, the famous Andalusian coopers that also work for Macallan. Fifty of them will be American oak and 50 Cantabrian oak with medium and strong toasting, divided between 500-liter butts and puncheons, which I’ll then condition for three years with Oloroso only. I've also received an unexpected gift - Pedro Domecq granted me use of 80 butts they have been using for their Solera for at least 15 years. Pedro Domecq has never done anything like that before. So, we are going to have a total of 220 casks between butts and puncheons that will have contained Oloroso for at least three years, including 80 ex-Solera casks.
Nothing like this has ever been done before in the history of rum, so it's a whole new world opening up before us. I think with this project we’ll be writing another piece of rum history.